The emotional toll of having to wear the same set of undergarments for days, weeks, months end or non at all can be debilitating especially if you are a woman behind bars. In light of this Edgars donated 340 sets of under garments to Chikurubi female inmates with each inmate receiving 2 sets - worth RTGS$18,300. 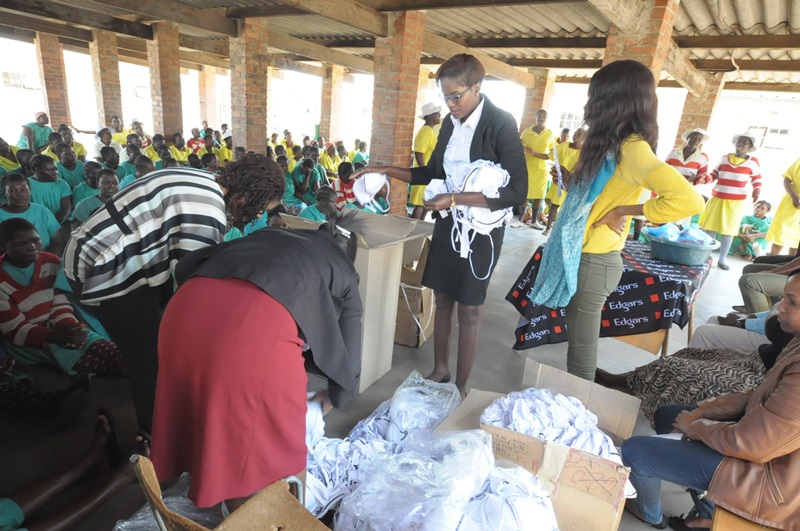 The handover took place on Wednesday the 20th of March at Chikurubi maximum prison. A mini handover ceremony was organized by the River of Life church who were also handing over a toiletries donation to the prison choir.

As a business we donate to various institutions through our CSR arms from rural schools, participate in environmental and wildlife initiatives as well as various humanitarian needs such as the recent Cyclone Idai. Hence this is an extension of community engagement projects Edgars is already involved in. We were aligning the theme for 2019 - Think equal, build smart, innovate for change – every woman deserves an equal opportunity to experience the fullness of life.

It’s easy to take for granted seemingly small aspects of life such as having clean undergarments to wear every day. But for many people lacking basic life necessities, something so small really can make all the difference. New underwear is one of the basic necessities for women, but one of the least donated. The decision to donate undergarments to the female inmates was brought about as we had realized there was a need and we stepped in to fill the gap.

While all efforts by various organisations and individuals, have been mostly on the provisioning of food, let’s not forget there are many women who are also caught in a cycle of incarceration who have various sanitary and toiletry needs.

The General sentiment from the inmates was that of happiness. The donation was received on behalf of the inmates by the Prison Superintendent who expressed gratitude for the donation. 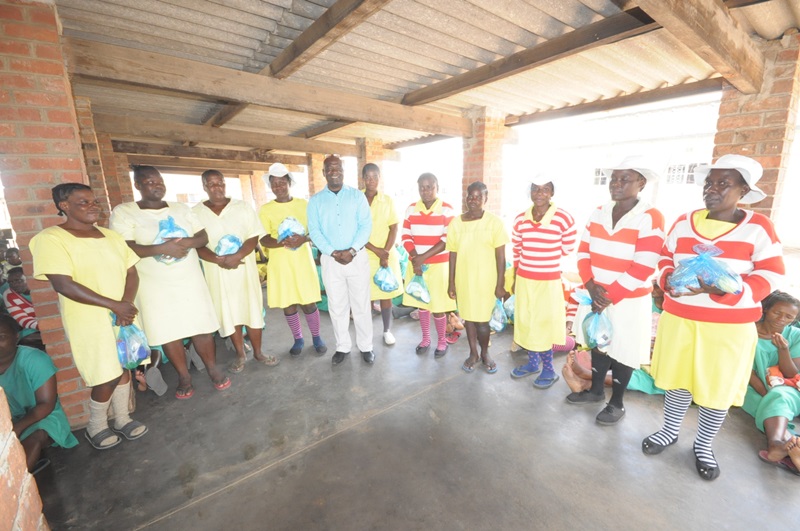